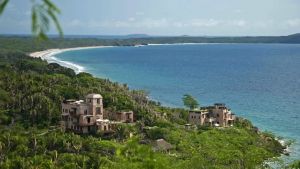 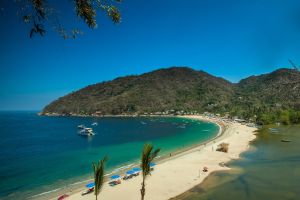 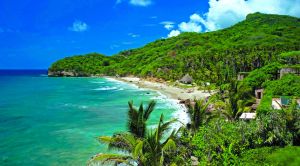 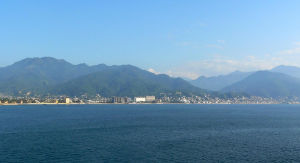 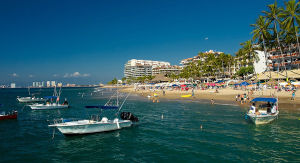 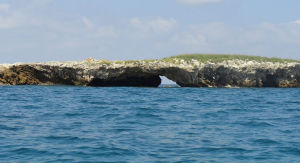 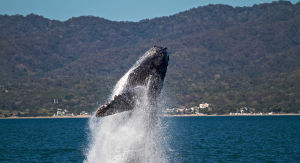 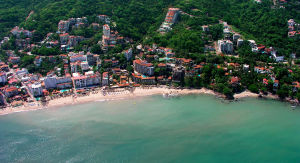 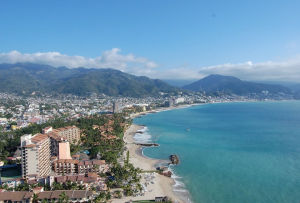 Bahía de Banderas is a municipality in the state of Nayarit, Mexico. It has an area of 777.78 km ².

It is an important tourist spot both nationally and internationally and regularly receives thousands of tourists from home and abroad, mostly U.S., Canada and Europe.

The municipality of Bahía de Banderas represents 5.1% of the total state area. Bounded to the north and northeast with the municipality of Compostela, east and south by the state of Jalisco, northwest and west by the Pacific Ocean.

It is noteworthy that the “Bahía de Banderas” is divided politically between the state of Jalisco and Nayarit, and naturally divided in its middle by the river’s mouth Ameca.

Tourism is important economic factor for the State of Nayari and Bahia de Banderas is one of the main points in Nayarit. Bahía de Banderas is the main tourist destination of Nayarit and is the main part of what is known as Riviera Nayarit for its spectacular beaches, as Lo de Marcos, San Francisco (San Pancho), Sayulita, Punta de Mita, Nuevo Vallarta, La Cruz de Huanacaxtle, Bucerias, and the magnificent beach of Litibú. 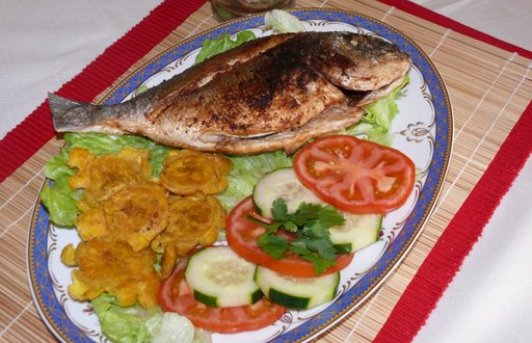 The typical dishes of the region are: “soporrondongo” which consists of a small fried tamale made with corn dough, people consume in the age of the corn harvest, the fish or shrimp “embarazados (pregnant)”, roasted coal in a rod that passes through them, the lobster prepared in various forms, the queen clam prepared in its shell, which consumes a limited extent by their scarcity, and traditional Mexican cuisine.